Summary: The Intouchables tells the true story of a wealthy, physically disabled risk taker, the picture of established French nobility, who lost his wife in an accident and whose world is turned upside down when he hires a young, good-humored, black Muslim ex-con as his caretaker. Their bond proves the power and omniscience that love and friendship can hold over all social and economic differences. 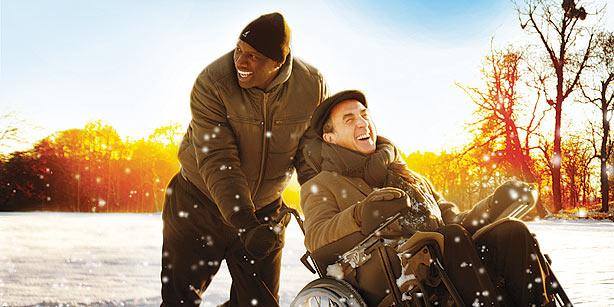 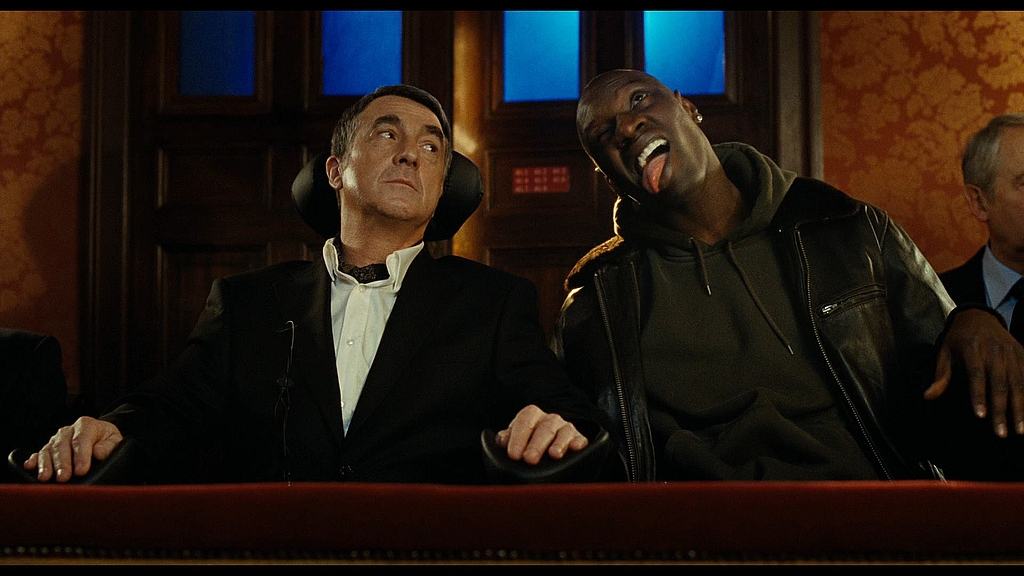 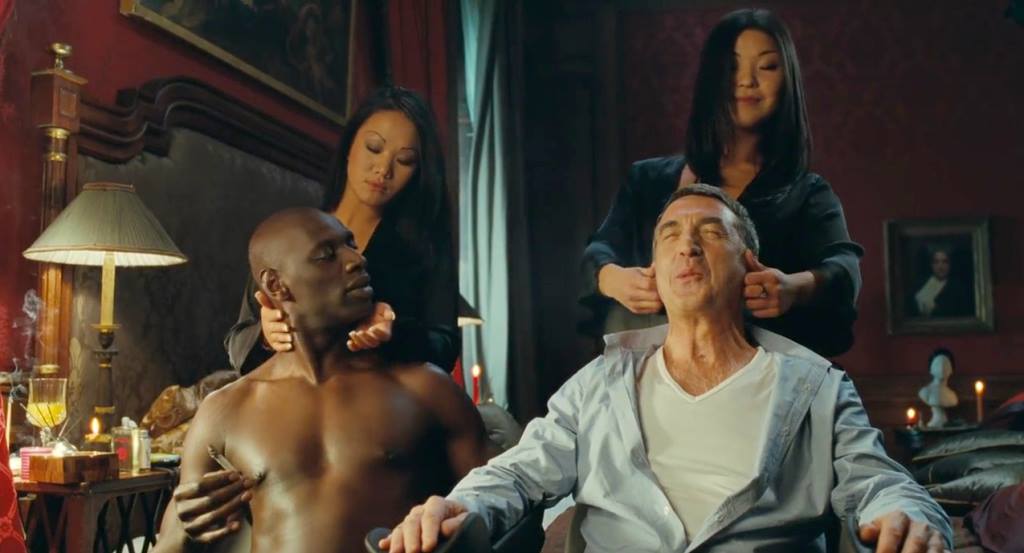 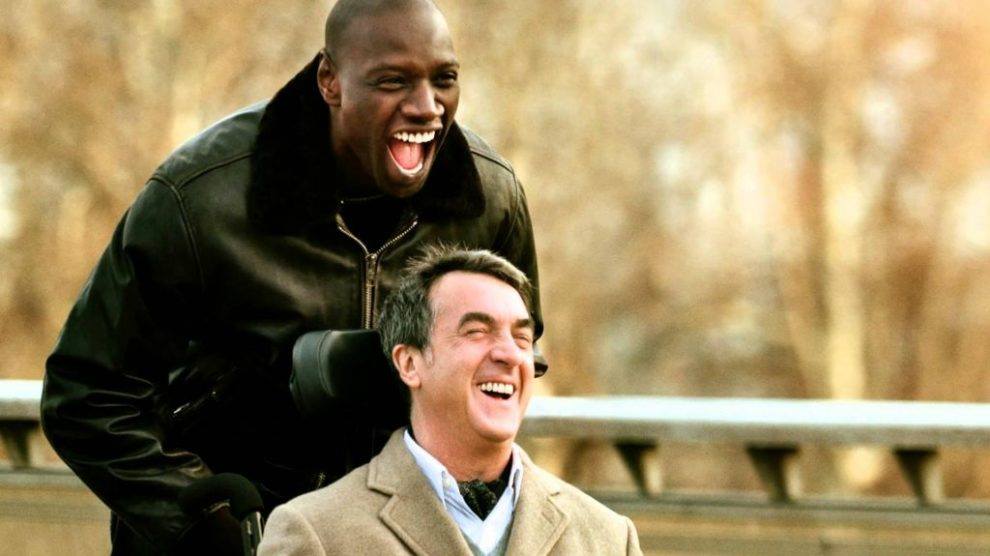 Summary: The story of a young father forging a relationship with his handicapped son, whom he meets for the first time as a teenager. 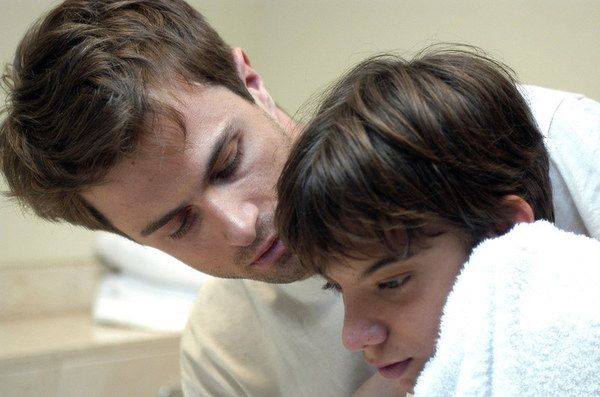 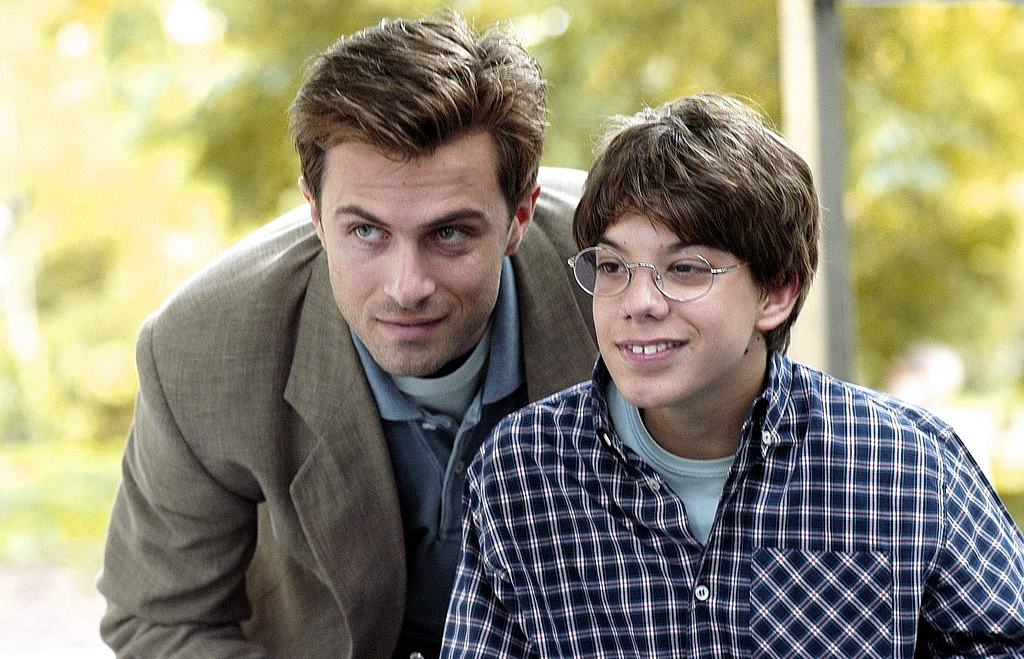 Summary: Three guys in their twenties love wine and women but they are still virgins. Under the guise of a wine tour they embark on a journey to Spain hoping to have their first sexual experience. Jozef is blind, Philip is paralyzed from the neck down and Lars is in a wheelchair with a brain tumor, but they're not going to let anything stand in their way... 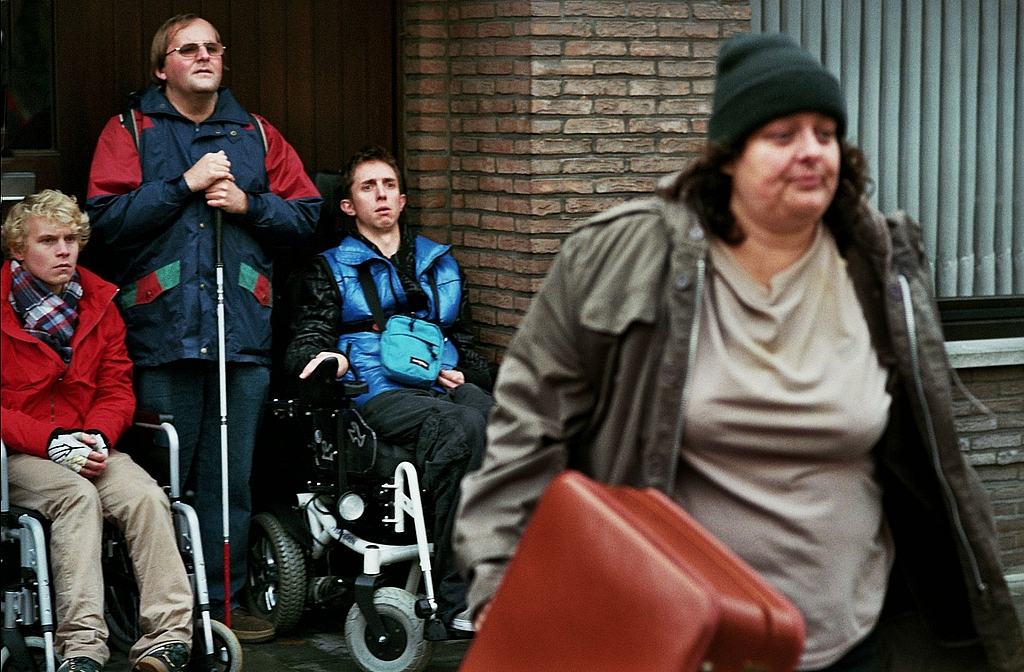 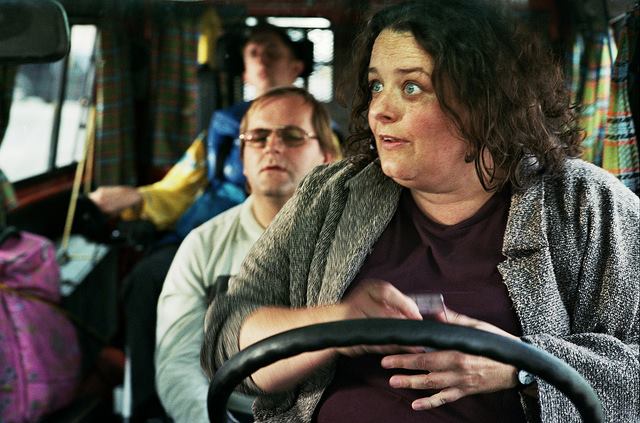 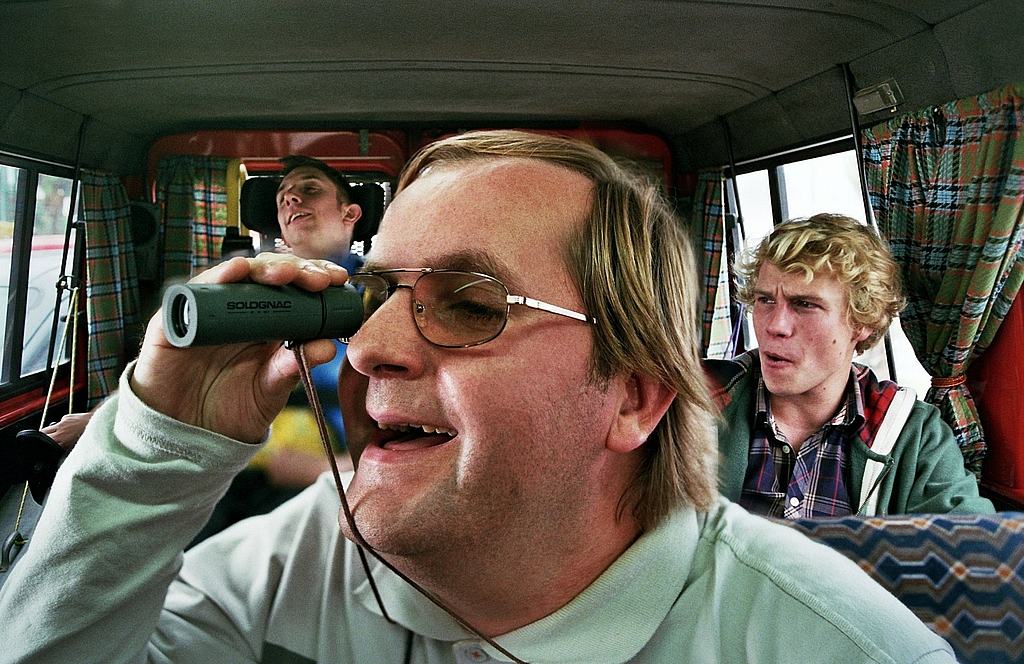 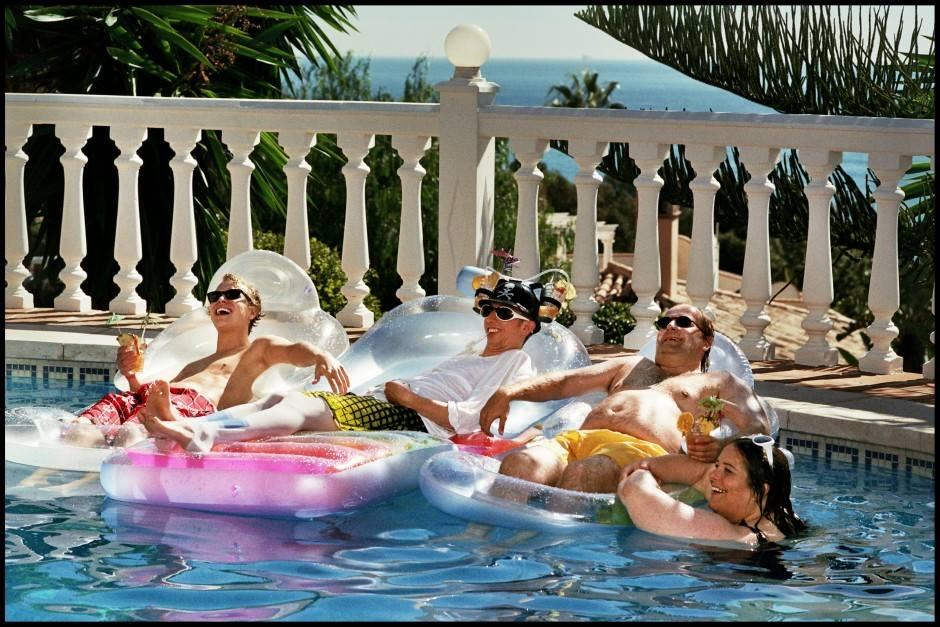 Summary: True story of cerebral palsied Christy Brown, who overcame his illness and poverty to become an accomplished artist, poet and writer. 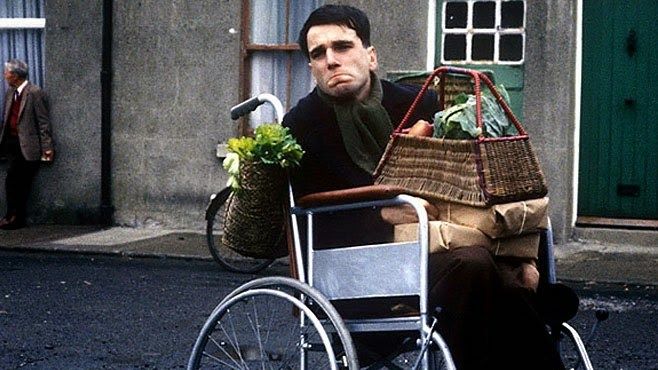 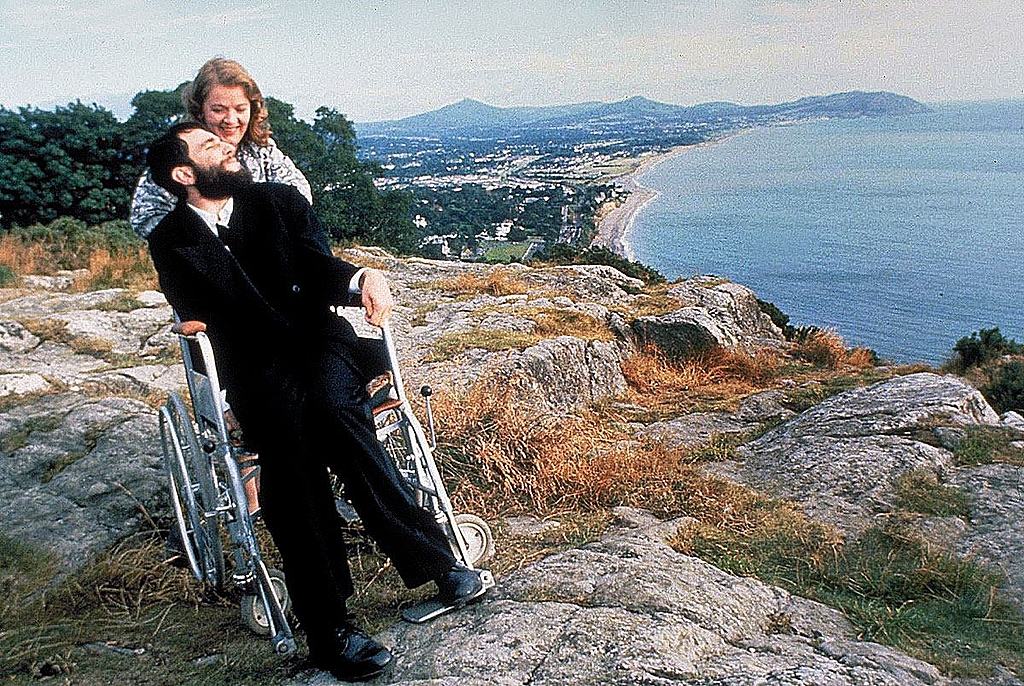 Summary: Life Feels Good is a film based on a true story. The story of Mateusz, a man suffering for cerebral palsy, who in his early childhood had been diagnosed as a retard with no contact with the outside world. After twenty five years it turned out that he was a perfectly normal and intelligent person. 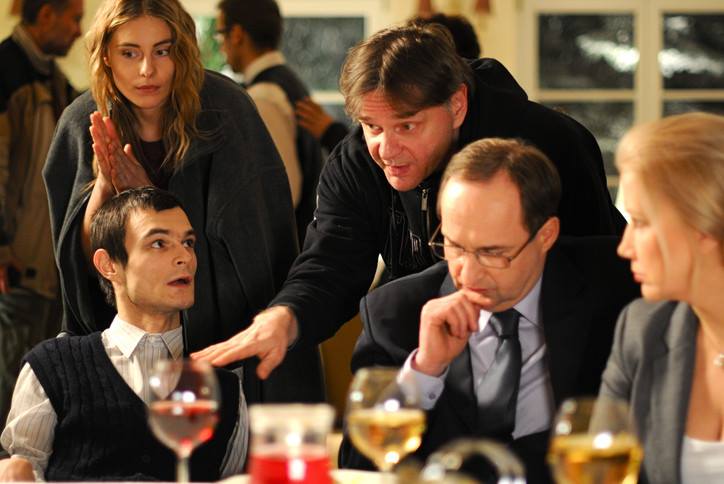 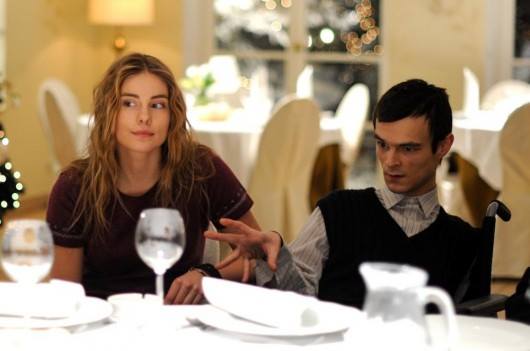 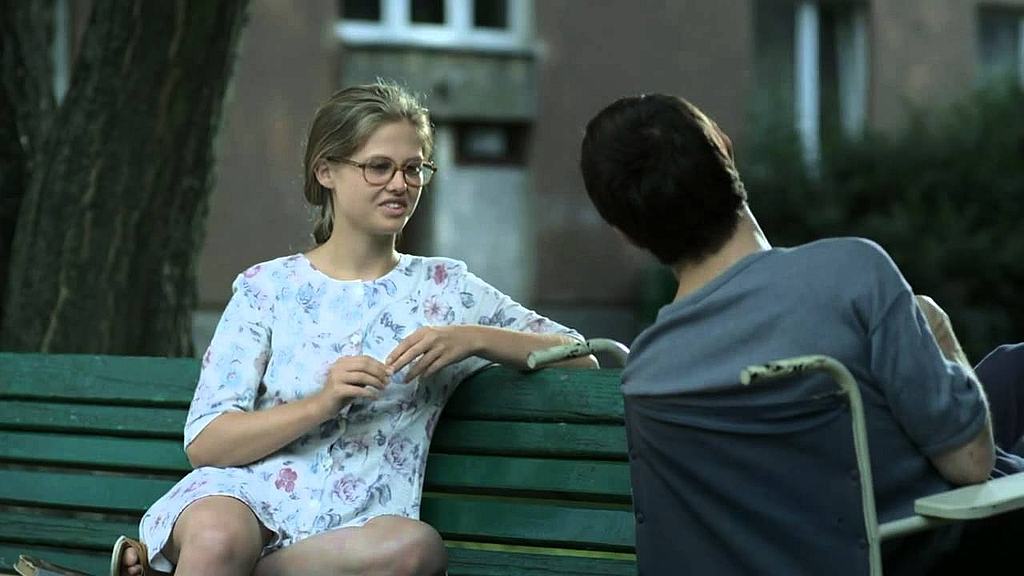 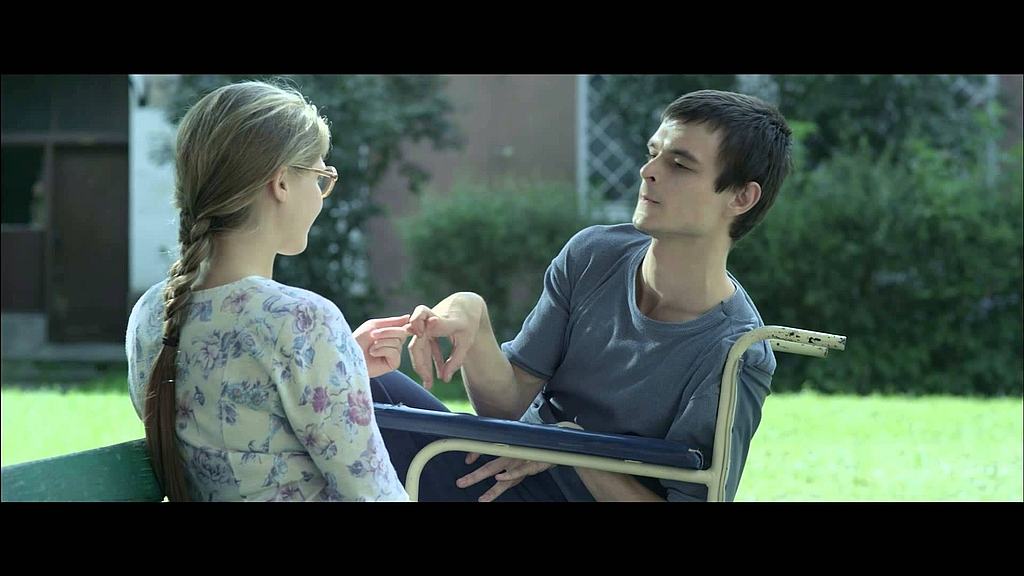 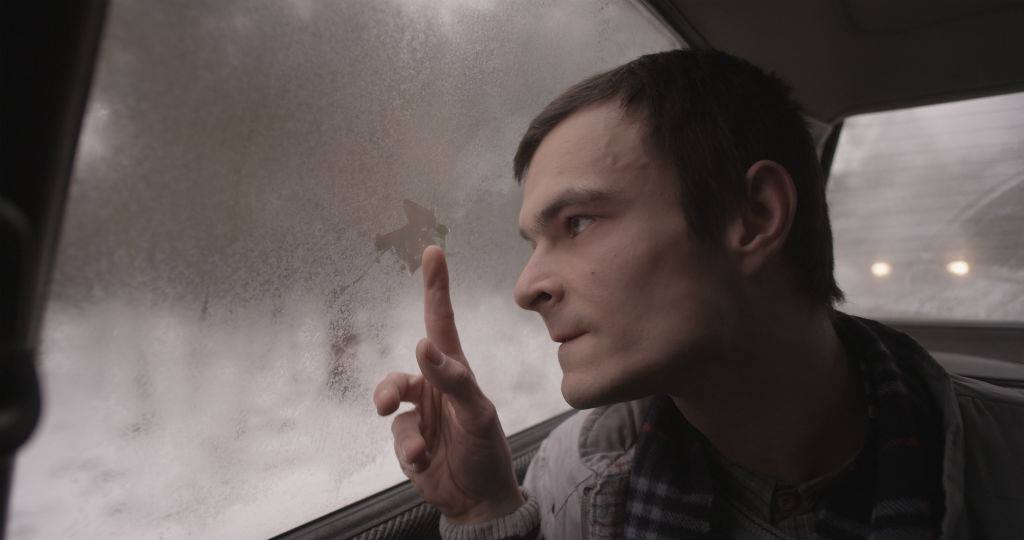 Summary: After suffering a stroke, an ultraconservative security guard (DeNiro) is assigned to a rehabilitative program that includes singing lessons. As a twist of fate, his teacher is his next-door neighbor, who is also a drag queen (Hoffman). 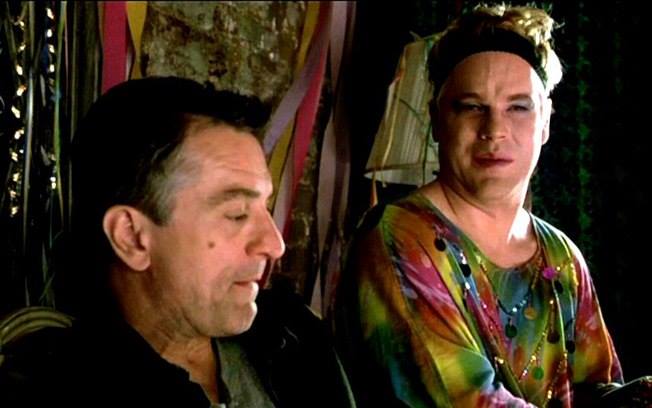 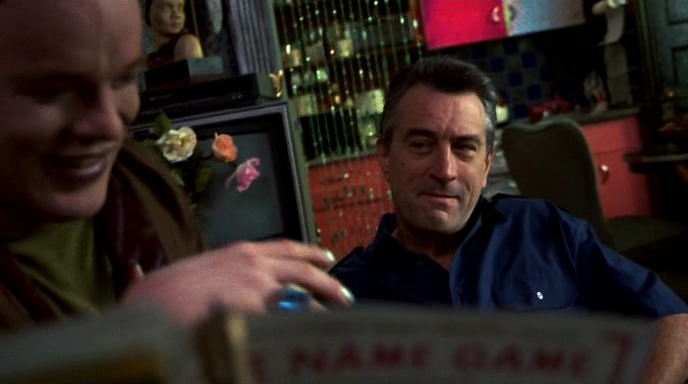 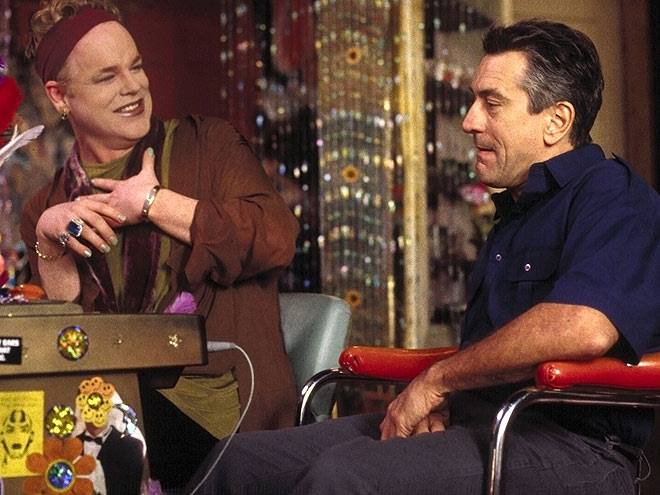 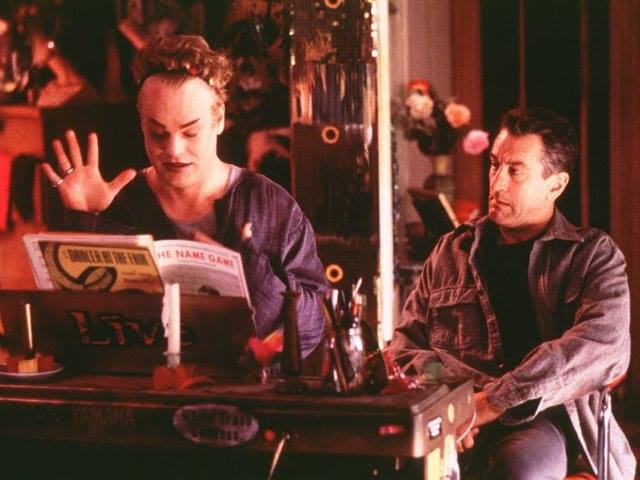